“Is it dead or alive!? Human or inhuman!?” Check out the eerie trailer for Universal Studios’ classic 1932 monster movie The Mummy, starring Boris Karloff. It’s perfect for Halloween night!

And now, for the results of the Halloween horror review poll. As of right now, it appears that we have a TIE between The Uninvited and Halloween III: Season of the Witch. So, the poll will remain open until OCTOBER 25TH. Make sure to cast more votes so we get settle on a winner!

It’s been a graveyard smash… 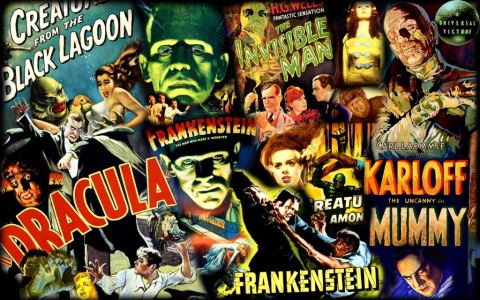 We sincerely hope that you guys have enjoyed our Halloween Horror Movie Spooktacular. We have crossed 3,000 hits and the hits keep coming. In celebration of the day all things scary walking the earth, lets do the Monster Mash with Boris Karloff  and a hoard of go-go dancers to celebrate! Tune in tomorrow for our final review of the horror film you guys chose. Happy Halloween!

Welcome to the Monster Mash…

Welcome to the classic spookshow! 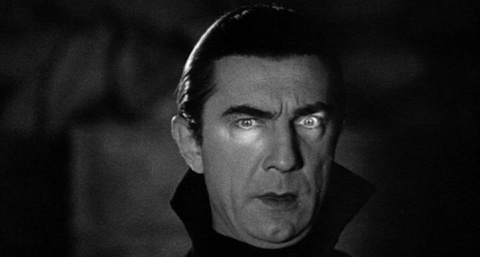 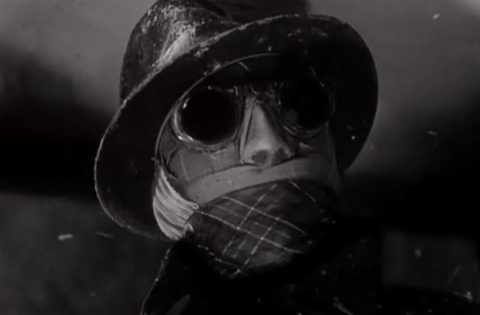 It’s going to be a graveyard smash!

We are very close to beginning our Halloween Horror Movie Spooktacular here at Anti-Film School. Starting October 1st, Anti-Film School will be overrun by monsters of all sorts. We will have zombies, mummies, vampires, werewolves, swamp monsters, psycho killers, and more. No one will be safe. Here is what you can expect over the course of the month:

Starting October 1st through the 9th, Steve will be reviewing George Romero’s zombie films and the remakes of two of his films. He will also be reviewing one of his personal favorite zombie flicks that is not a George Romero movie. It will be a gory week, so make sure you don’t get any blood and guts on you while checking the reviews out!

Starting October 10th, Corinne will be visiting with the Universal Studios Movie Monsters. She will drop in on The Phantom of the Opera, Dracula, Frankenstein, Bride of Frankenstein, The Mummy, The Wolf-Man, and The Creature from the Black Lagoon. It’s going to get spooky!

Throughout the third week of October, Charles will be unleashing Norman Bates in Psycho and the sequels that followed the Hitchcock original. He will also be checking in to the refurbished Bates Motel in the Gus van Sant remake. Charles will be hanging out with the ghosts of Poltergiest and writing a study on shock rocker turned horror director Rob Zombie. Oh, the horror!

You can also expect reviews of vampire films that you may have not seen, reviews of the original John Carpenter film The Thing and the prequel that makes it’s way to theaters during the month, and a few other monsters that we like and dislike. Also, we are asking you to vote in our latest poll, which asks you which horror film you want us to review on Halloween day. This is your chance to interact with out site. Head over to the Category Cloud and click on the poll link. The first poll box that comes up is the one that we want your input in. Voting closes on the October 20th and anything cast after the said date will be ignored. We hope you are as excited about this event as we are. We hope you all make it a ghoulish hit. Who’s ready to get scary?

Note: Anti-Film School does not claim to own the images and clips from Universal Pictures’ 1931 film Frankenstein.